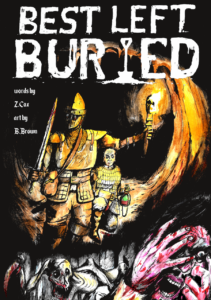 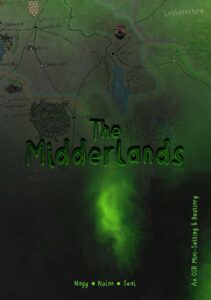 System – Best Left Buried)
GM: Steven Blythe
Darkpool in Lankershire was once a bustling seaside town, a place of circus acts, minstrels and fun. Then suddenly its population vanished. Overnight and without warning. Stranger still, a huge black monolith had appeared in the town and is there to this day. The town lies deserted, people fearful that if they step into it they will vanish as well. No sane person would go there. But go there you must….