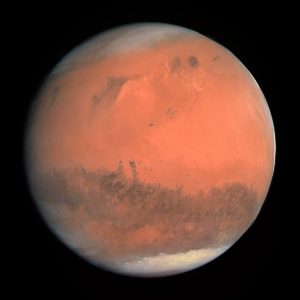 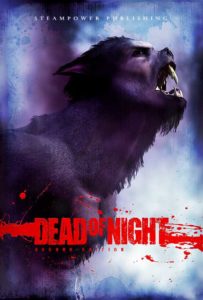 It is the 18.07.1997 and you all enjoy the 100-year celebrations of Stewart Creek. Jens Adamson, your great-great-grandfather, was one of the founders of the town. The Gold Rush brought him here and he thrived. You, the last remaining members of his family, are important and honoured quests at the festivities. What a great day…

This game uses the Dead of Night rpg system by Steampowered publishing. It is a highly regarded indie-rpg, that is tightly focused on giving a horror experience.