GMs have been sent these lists along with your contact email and will be in touch to explain how to join their game. Any problems with this please contact us. Also if you are no longer able to play please let me or the GM know, so we can readvertise your space.

The Edge of the World (Skyraiders)

Defenders of the Dragon Empire (Monkey)

Nyarlathotep: His Part in My Downfall (Only War)

Ok here we finally are the signup for games for this coming Saturday/Sunday.

1. Review the games on offer.

3. I will then notify you via email when the game allocation is up on the website. I will also pass on your contact details so the GMs can send you joining instructions before the game starts. 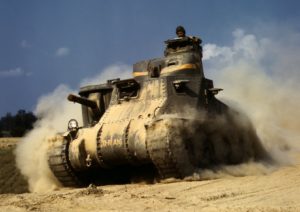 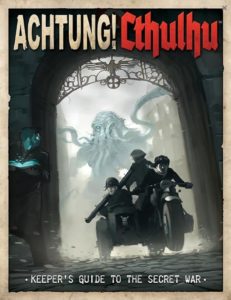 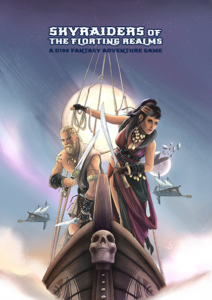 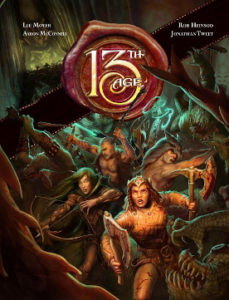 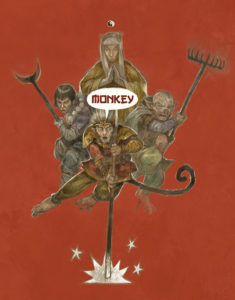 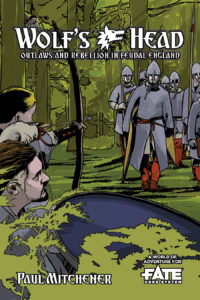 System: Wolf’s Head (Fate)
GM: Paul Mitchener
Day: Sunday 29th March.
Feudal England is a cruel and unfair place. The commoners labour all their lives for the benefit of knights and lords to feast and fight. Most commoners aren’t even allowed to leave the land allotted to them. When there is a foreign war, another punitive tax comes along, and whole villages are burned for not paying. And for the most part, the people duck their heads, take cover, and hope it doesn’t happen to them.
But not you. You’ve had enough, and snapped, defying the local lord. You’re now a criminal—a wolf’s head—in the name of the law, and labelled a bandit or worse. An outlaw, driven to the fringes, forever on the run.
On the run… but not alone. There are others who think like you, and together you’re more than just bandits. You’re rebels, fighting for the common people, doing what you can to help them while spitting in the eyes of the nobility.
More information
Wolf’s Head is one of Evil Hat’s World of Fate adventures, which Paul wrote for them.